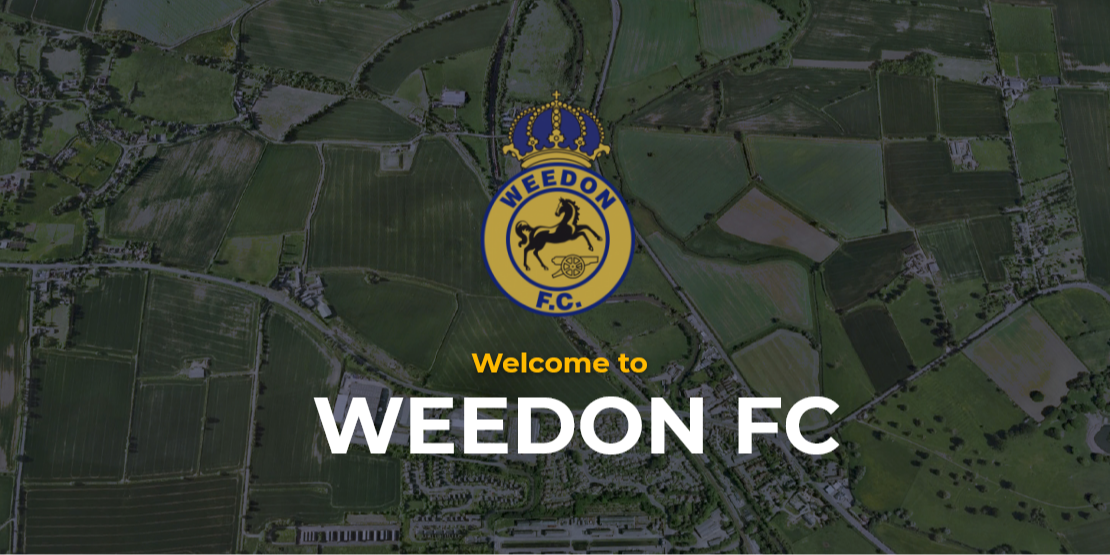 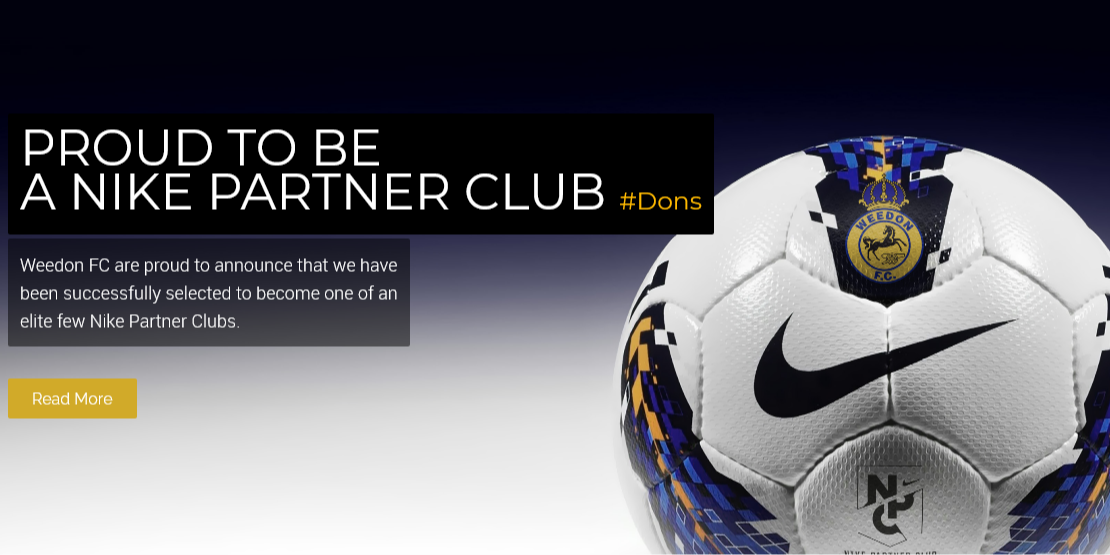 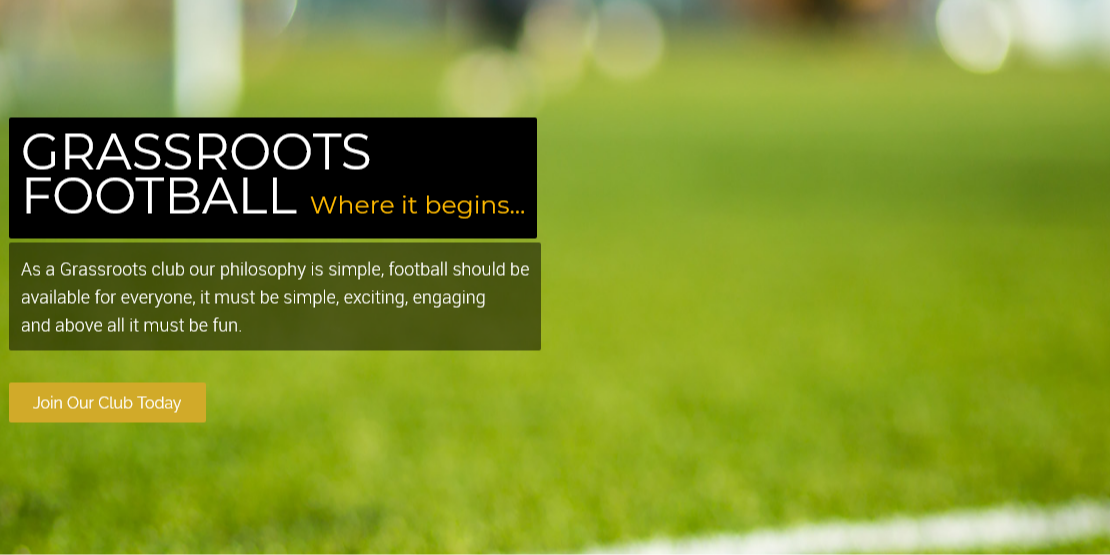 Weedon Football Club was established in 1968 as an adults football club playing in the old Saturday Northamptonshire Combination Football League.

In 2014 Weedon diversified it's approach once again and set about establishing a grass roots youth academy for the local children to get involved in.

Although our continuing adult success has been the foundations of our club, a reinvigorated approach to football has seen the winds shift towards to a more community based club, focusing on the next generation of young footballers and therefor securing the long term future of our more senior team. We ran junior fun days, sourced suitable coaching staff and  joined the Northampton District Youth Alliance League. We started our first season with 3 junior teams; under 7s, under 8s & under 11s. Our 1st year has been a massive success with a huge amount of interest being shown from parents and players alike.

Weedon FC are happy to announce our Charity partnership with OddBalls for the coming season. To celebrate this we are selling Weedon FC Bobble hats (Kids £12.50, Adults £15) and gym towels (hand towel sized – £7).OddBalls was established in 2014 with the aim o...

“Weedon FC, home of the Dons, our community, your team”